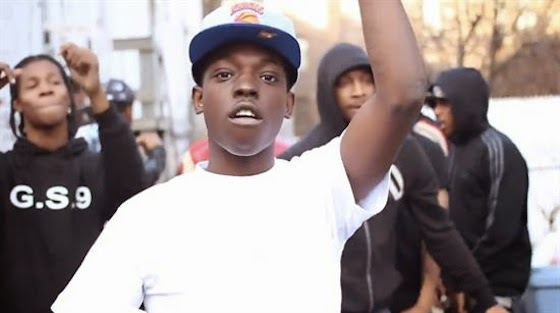 Since June, the buzz around the hip-hop world has been a young rising rapper named Bobby Shmurda. Shmurda, who took YouTube by storm with his single, "Hot N****" and the dancing as well as hat tossing he does in the video has made him a talked about sensation that everyone from Jay Z and Beyonce to Diddy are all taking a close look at him. He is a New York rapper with a Southern flow and West Coast attitude, with that trifecta, it is no wonder he is someone everyone wants a piece of. With his debut album arriving next year, he will give fans a taste of what is to come this fall with his E.P. Shmurda She Wrote. Until then, find out what all the fuss is about.
Posted by Salvatore Bono at 6:10 PM