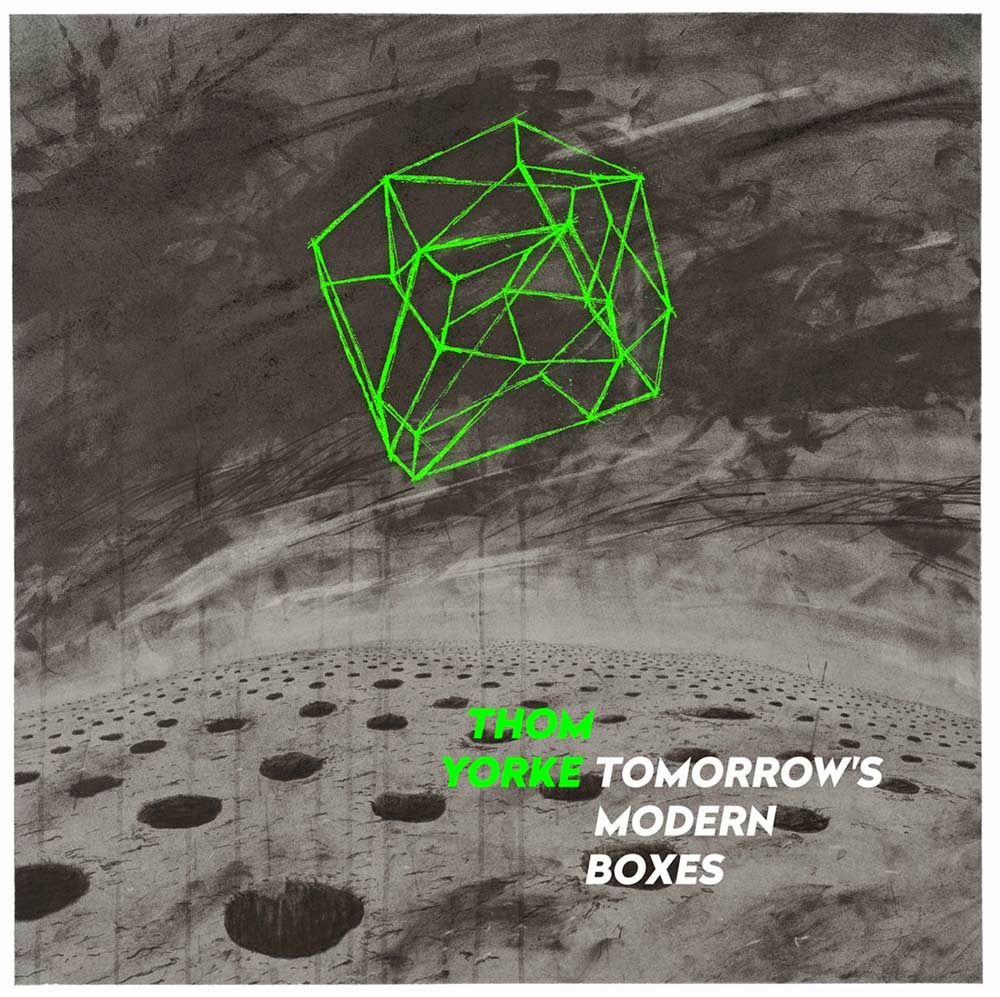 Thom Yorke – Tomorrow’s Modern Boxes
Surprise! We got a new Thom Yorke record and like his main band, Radiohead, Yorke found a creative way to release his latest offering, this time, via BitTorrent. Tomorrow’s Modern Boxes is officially the second solo album from Yorke, and he has confirmed with this record that Atoms For Peace are now their own separate entity. Working with longtime producer Nigel Goodrich, Yorke released a record that showcases his musical thumbprint with some of his most introspective and straightforward lyrics to date.
FINAL GRADE: A- Death From Above 1979 – The Physical World
Ten years after their landmark debut, Canadian post-hardcore thrashers DFA 1979 regrouped and released their sophomore record. The Physical World is a bit more polished then their debut, You’re a Woman, I’m a Machine, and it is also much more political than ever before. Still this band made us all wait to hear them again and this proves it was worth the wait.
FINAL GRADE: A- 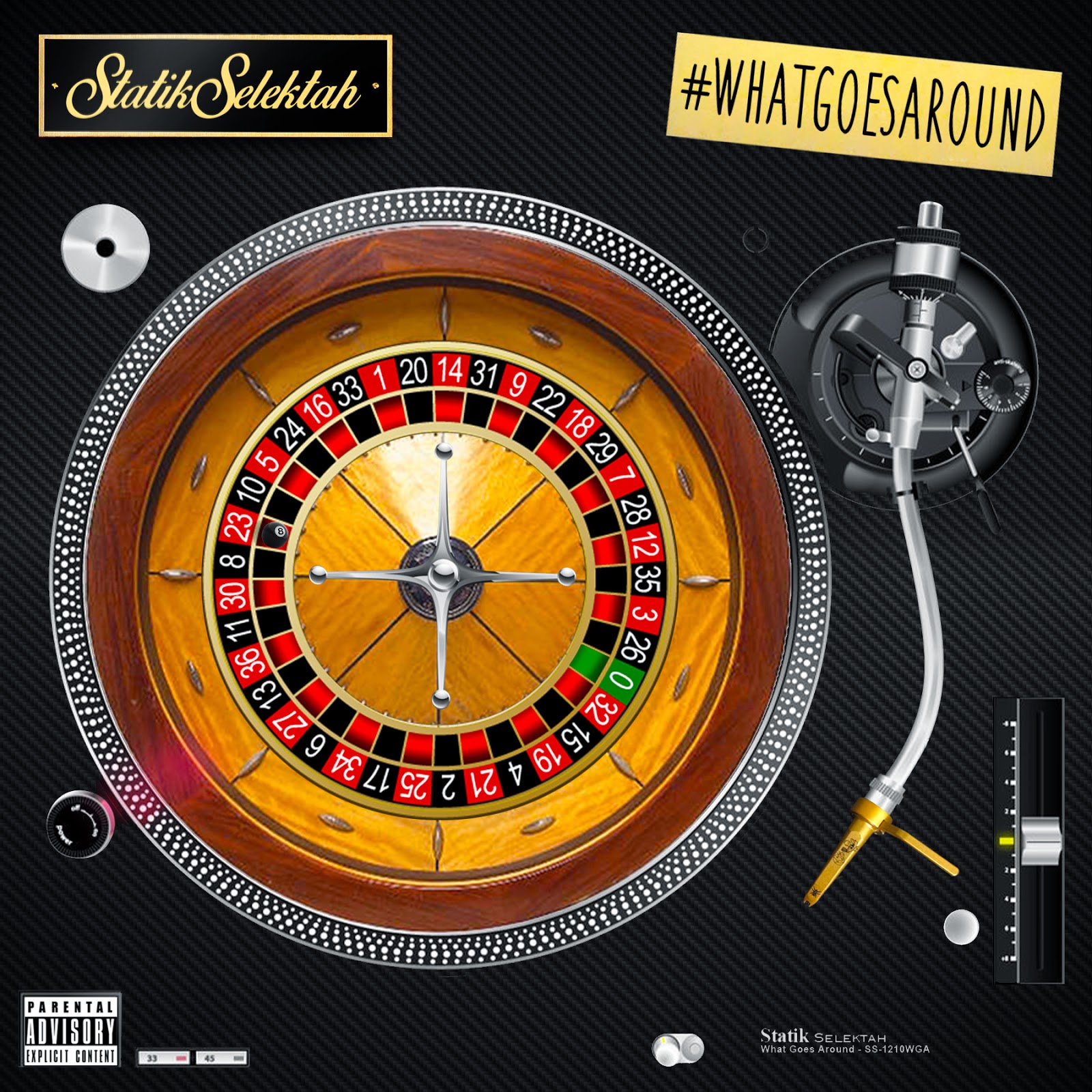 Statik Selektah - What Goes Around
One of the hottest indie producers in hip-hop looks to really show the world what his craft is and why he is one of the most important people in the business right now when it comes to controlling the decks. Statik Selektah hones all of that in on What Goes Around, his later offering that features a slew of guests that reads like a "whose who" of hip-hop. Featuring the likes of Action Bronson, Joey Badass, Styles P, Talib Kweli,  Snoop Dogg, B-Real, Black Thought, NORE, Sheek Louch, Dilated Peoples, and many more.
FINAL GRADE: A- 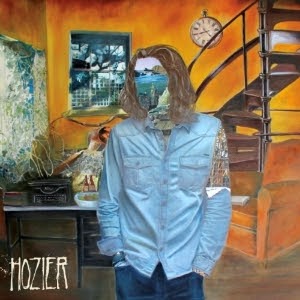 Hozier
The Irish singer / songwriting rising sensation is not afraid to wear his heart on his sleeve and his brilliant debut is a showcase of emotion, creativity, and passion.
FINAL GRADE: A-

Foxygen - …And Star Power
Foxygen bursted onto the scene last year with their incredible album, We Are The 21st Century Ambassadors of Peace and Magic, and return with another incredible dive into the musical sonicsphere.  …And Star Power is the third album from this ambitious California duo and clocking in at over 80 minutes, the venture further into physcadelica that fans of Tame Impala, Flaming Lips, and Frank Zappa would love.
FINAL GRADE: B+ 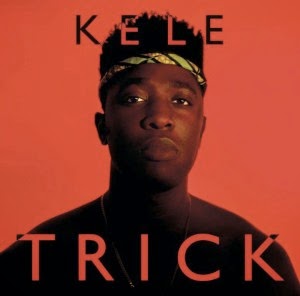 Kele – Trick
For the Bloc Party frontman’s second solo album, he dabbles more into ambient and personal territory but also sticks to his love of electronic and rock in the same retrospective collection of new tracks. Trick is a treat for fans of Kele and Bloc Party around the world and while this record won’t be getting a party started like his main band’s albums or his solo debut would, it still brings enough emotion and attention to his craft.
FINAL GRADE: B+ 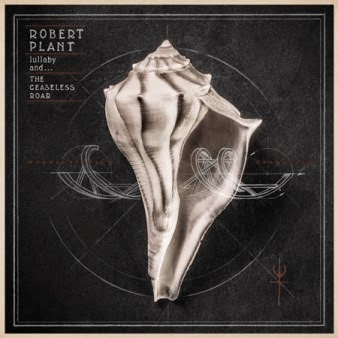 Robert Plant – Lullaby and the Ceaseless Roar
The iconic voice of Led Zeppelin returns in a much more stripped down fashion with his new band, The Sensational Space Shifters and brings forth another dimension to a career that could have ended a long time ago, yet, Plant still forges ahead making new music and sounds to challenge himself and keep busy.
FINAL GRADE: B+ 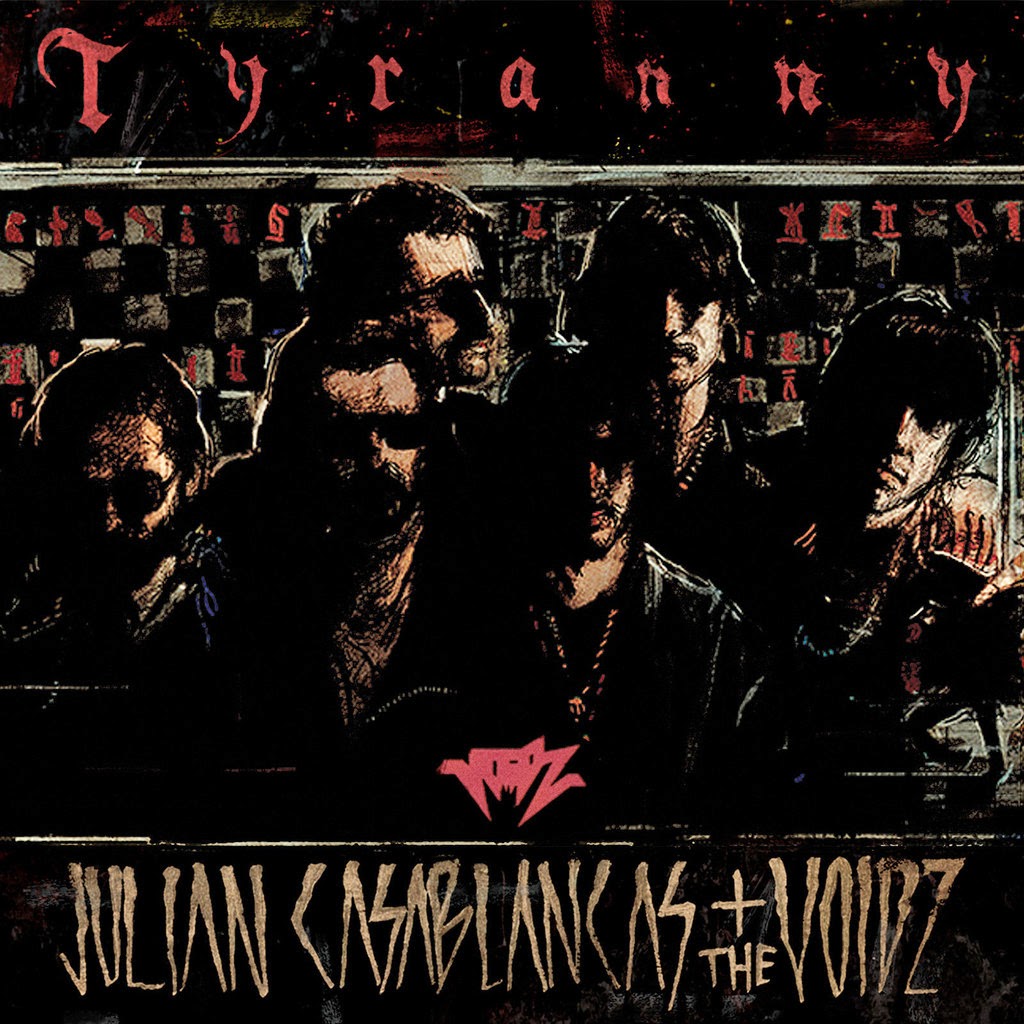 Julian Casablancas and the Voidz – Tyranny
The second solo album from The Strokes front man hears Casablancas do his typical garage rock meets 80’s new wave vibe. He also ventures off into punk, funk, and space rock on a record that has the singer showcasing nearly every type of music he likes and throwing it into one record.
FINAL GRADE: B

Black Map
Members of dredg, Far, and The Trophy Fire team up for a post-hardcore showdown and their debut does not disappoint. Combining thunderous rhythm sections and heavy riffs, this is a band to look out for.
FINAL GRADE: B 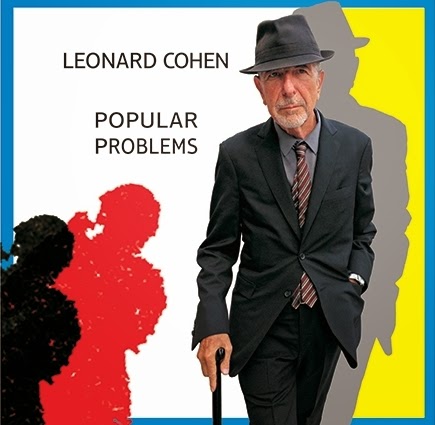 Leonard Cohen – Popular Problems
The legendary poet and singer returns to celebrate his 80th birthday and to show that he still has it and still has something to say.
FINAL GRADE: B 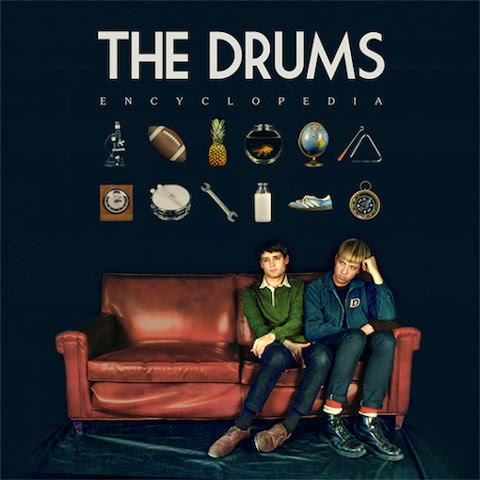 The Drums – Encyclopedia
The fun in the sun New York City surf rockers return with their third record and following the pattern of their first two albums, they still bring heartfelt lyrics to a very pop-friendly sound.
FINAL GRADE: B 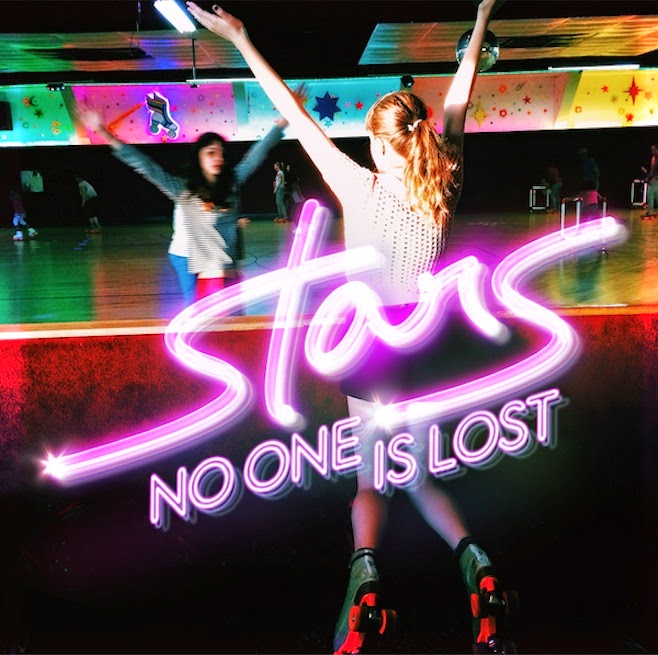 Stars – No One Is Lost
The Canadian rock ensemble return with more joy, fun, and dance anthems than one could imagine. No One Is Lost is Stars at their usual greatness and still loving what they are doing.
FINAL GRADE: B 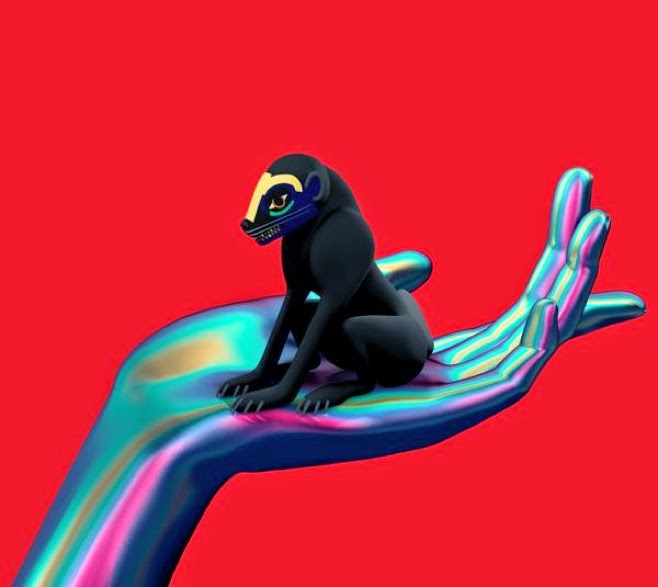 SBTRKT – Wonder Where We Land
The second album from British producer SBTRKT hears the electronic guru making sharp turns in his sonic scope of musical landscape. With special guests Ezra Koenig, Jessie Ware, A$AP Ferg, Sampha, Wonder Where We Land plays like an event rather than a record.
FINAL GRADE: B 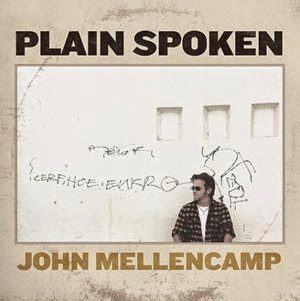 John Mellencamp – Plain Spoken
Twenty-two albums in, John Mellencamp still has so much to say about the world around him and while his roots rock, folk influences shine through, we are glad he still has something to get off his chest.
FINAL GRADE: B 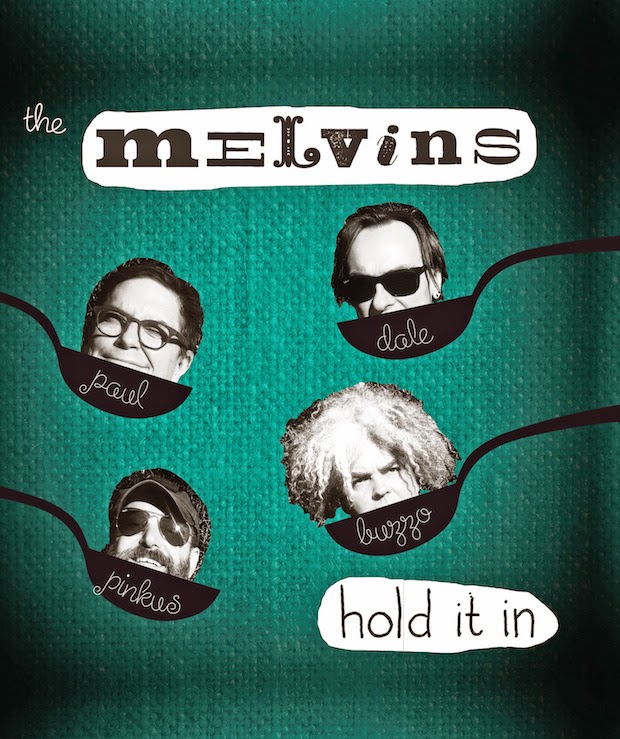 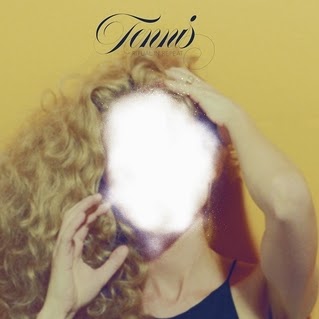 Tennis – Ritual in Repeat
The third album from the husband and wife duo hears them still making fun in the sun surf pop that is playfully romantic, cute, and charming.
FINAL GRADE: B- 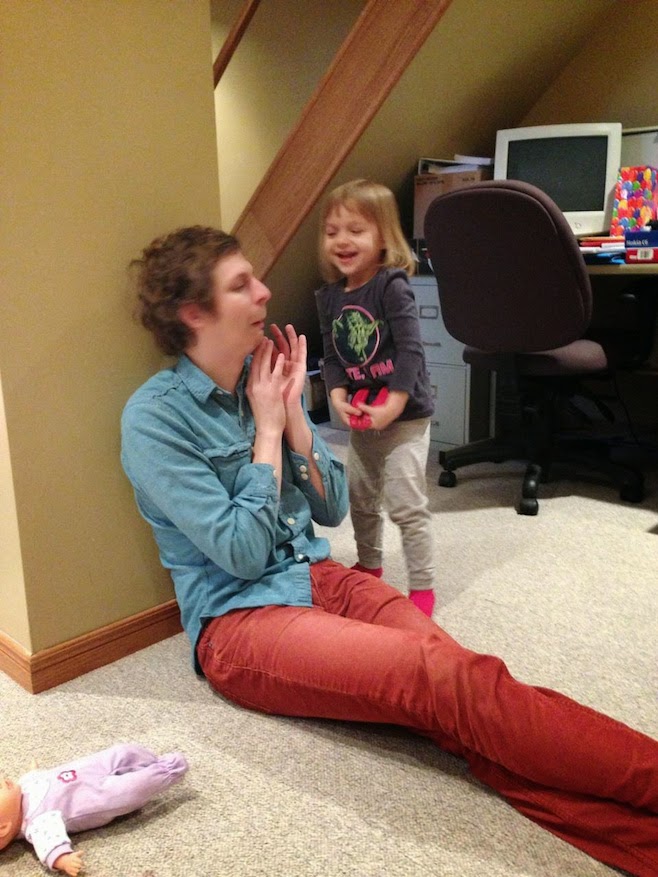 Michael Cera – true that
Scott Pilgrim himself, Michael Cera, surprised fans last month with the release of his lo-fi solo debut, true that, and what is even more surprising is that the actor actually has pretty good chops holding his own on a full record.
FINAL GRADE: B- 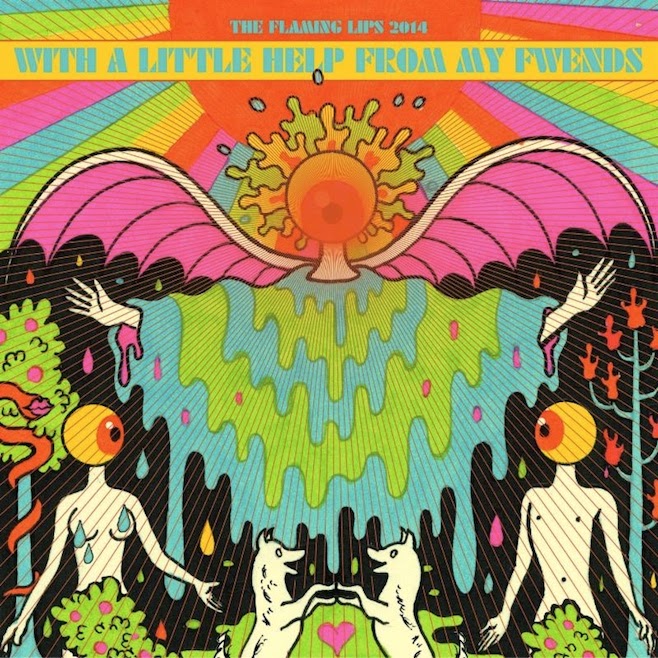 The Flaming Lips – With a Little Help From My Fwends
Like they did with Dark Side of the Moon a few years back, The Flaming Lips call in their friends Miley Cyrus, Moby, Phantogram, My Morning Jacket and more to cover The Beatles’ masterpiece, Sgt. Pepper’s Lonely Hearts Club Band. While the idea of having this mixture of music together to cover the greatest album of all time sounds amusing and entertaining, the record should not be touched, even by the biggest of Beatles fans.
FINAL GRADE: D
Posted by Salvatore Bono at 5:27 PM