The parents of the late Amy Winehouse unveiled a statue of their daughter on Sunday in the Camden section of London, England. The statue was shown to the public on what would have been her 31st birthday.

Madonna's reps have confirmed that her Diplo-produced LP will arrive in 2015. Her manager said, "She is having a lot of fun" making the record with the Mad Decent mastermind.

After 15 years in The New Pornographers, drummer Kurt Dahle is leaving the band. In a statement posted on their Facebook page, the band broke the news and wrote, "Kurt Dahle is leaving the New Pornographers. It has been a great 15 years playing with an amazing drummer, singer and performer. We wish him the best. Everything is still full steam ahead with the band and we look forward to continued rocking and singing of songs."

Queen are teaming up with Stoli to release a special brand of vodka called "Killer Queen." According to Brian May, he told NME, "Freddie loved vodka and used to carry a dry ice cooler full of vodka with him on tour." The bottles will begin shipping to realtors next week. Take a look at it below: 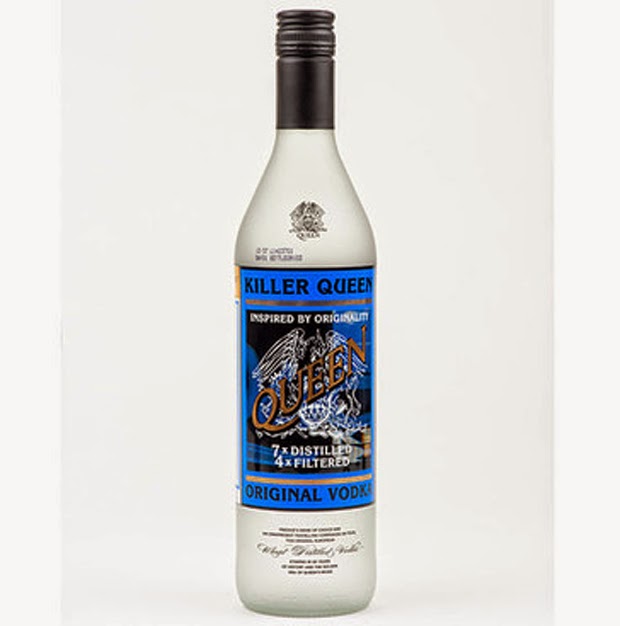 Posted by Salvatore Bono at 5:28 PM