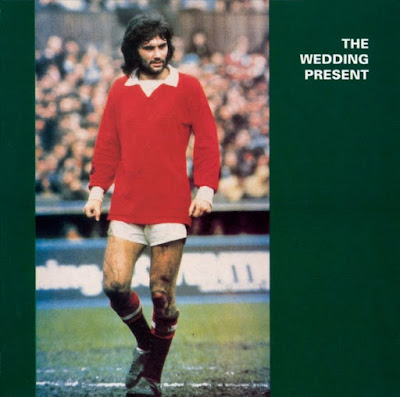 British indie icons The Wedding Present have rerecorded their album, George Best, with producer Steve Albini to celebrate the 30th anniversary of their 1987 album. According to BrooklynVegan, the album was rerecorded almost a decade ago but will finally arrive this year.

In March, Elliot Smith's 1997 album, Either / Or, will be reissued for its 20th anniversary. It will featured the remastered record and five new unreleased songs.

British Sea Power will release their new album, Let the Dancers Inherit the Party, in March. Take a look at the tracklisting, below:
Intro
Bad Bohemian
International Space Station
What You’re Doing
The Voice Of Ivy Lee
Keep On Trying (Sechs Freunde)
Electrical Kittens
Saint Jerome
Praise For Whatever
Want To Be Free
Don’t Let The Sun Get In The Way
Alone Piano