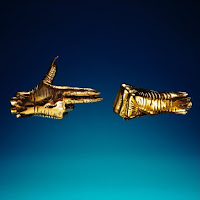 
After surprising fans on Christmas Eve with the release of RTJ 3, it took supporters of hip-hops most dynamic duo in years to digest the heaviness of what the third part of their album trilogy featured. RTJ 3 does not hit you in the face the way its predecessor did but instead, it makes you feel the weight of the dense content even more than anything Killer Mike and El-P have done before. With contributions from Zach de la Rocha, Danny Brown, Kamasi Washington, Tunde Adebimpe and others, this record is a samurai slicing up the word of music, politics, and social issues.
FINAL GRADE: A+ 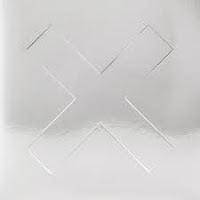 The third record from the British electronic and ambient trio hears them getting funky. I See You is the most fun-sounding xx record and an album that makes them change direction while sticking to their original ethos.
FINAL GRADE: A 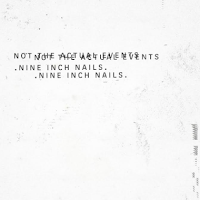 An EP of brand new NIN material came as 2016 was coming to an end but with it, it helped bring a touch of aggression and passion into the new year.
FINAL GRADE: A 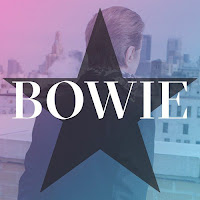 On what would have been his 70th birthday, David Bowie’s estate released the final three songs he ever recorded along with his song “Lazarus” in an EP. The music was featured in the Lazarus musical he penned and is his final parting gift to fans.
FINAL GRADE: A 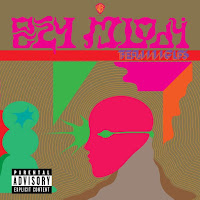 The most inspiring psychedelic band America has ever-exported returns with a record that makes listeners feel as if they are touching the furthest layers of the sun. It is lush, cinematic , and their best record in years. The fearless freaks are back and it seems as if they are charting new territory.
FINAL GRADE: A- 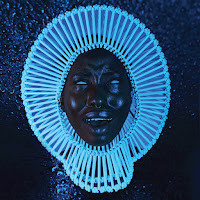 Take everything you know of Childish Gambino and throw it out the window. The Atlanta rapper is back but this time takes more inspiration from Prince and George Clinton than he does the dirty south and indie rock. This is without a doubt his musical masterpiece and proves to the doubters he is serious about what he is doing
FINAL GRADE: A- 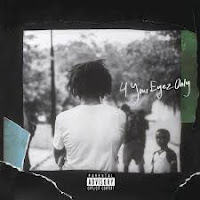 People ragged on Cole for once again putting out an album of no features – but the Queens via North Carolina rapper is out to prove he doesn’t give a fuck what you think. Producing, writing, and rapping his own pen, Cole tells the story of what it is like for black youth in America in the age of Donald Trump as president. It is impactful, powerful, and should be celebrated.
FINAL GRADE: A- 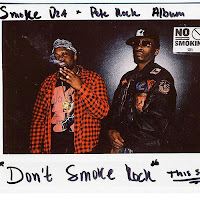 If today’s generation wants to know if the old school have still got it – send them the collab album of Pete Rock and Smoke DZA. The 90s glory days feel is one that will have you playing this over and over again.
FINAL GRADE: A- 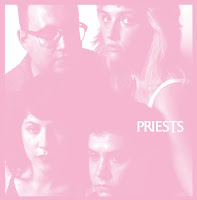 The Washington, D.C. indie rockers are leaving their mark with their brilliant debut. The punks give the feel of the Pixies, Sonic Youth, and Breeders all in one as their female empowerment songs resonate more than ever in this day and age as the orange one will become president.
FINAL GRADE: A- 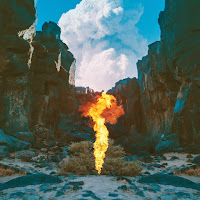 After years of becoming a club and crowd favorite, Bonobo releases his more realized record to date. Migration is a focused and appeals to his hardcore fans, casual listeners, and new audience.
FINAL GRADE: B+ 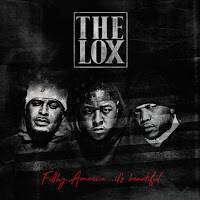 The Lox return after a 16 year hiatus and pick up where they left off. Their latest is a throwback to late 90s gangsta rap that helped launch the Ruff Ryders, The Firm, and early RocaFella.
FINAL GRADE: B+ 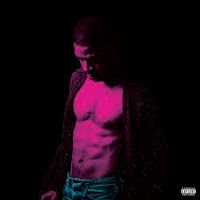 After the tumultuous year that Cudi had in 2016, checking into a mental health facility, a public battle with Kanye West, and trying to help himself – Cudi came back with his finest album. His latest features a slew of artists including Andre 3000, Pharrell, Willow Smith, and others but it is his personal stories and accounts that make the record shine.
FINAL GRADE: B 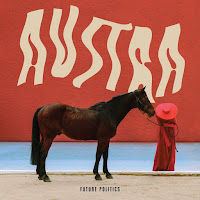 The third album from the Canadian indie rockers hears them sticking to their roots. As nothing new comes out of this, in terms of style, longtime fans will eat it up.
FINAL GRADE: B 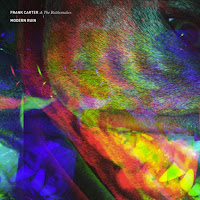 The former Gallows frontman returns with his second sophomore album and Modern Ruin is a straight up, rip-roaring rock and roll record in an era when we need them the most.
FINAL GRADE: B 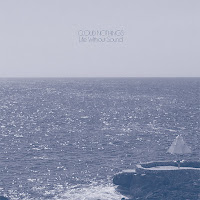 The Ohio indie rock outfit returns with their third record and still brings the noise as there garage sound adds more fuzz, fuss, and funk.
FINAL GRADE: B 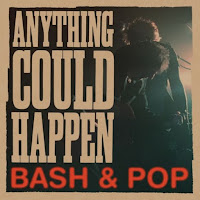 Bash and Pop – Anything Can Happen

Over 20 years since Tommy Stinson has brought Bash and Pop out of the back door of his mind and into the forefront, he and the band return with a record of catchy rock riffs and singalong songs – would you expect anything else?
FINAL GRADE: B- 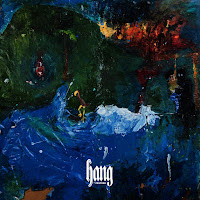 The California indie rock stars return with their biggest sounding record to date. Trading the slacker sound they have been accustomed to, they went for big and powerful. With the help of Flaming Lips' Steven Drozd, Matthew E. White, the Lemon Twigs, a 40-plus-piece symphony orchestra, Foxygen are making a statement.
FINAL GRADE: B- 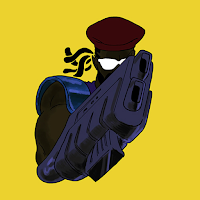 Major Lazer – Music is the Weapon

Diplo and his team of Caribbean counterparts get the party started again with a slew of more radio ready tracks and good vibes.
FINAL GRADE: B- 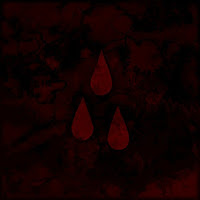 AFI are still going strong and still creating fantastic live performances. As they need an excuse to hit the road, they released (The Blood Album), which like almost all of their records since Crash Love, takes itself too serious and doesn’t live up to the full potential that they are capable of cranking out. That being said, it is still a decent record but longtime fans of the band are going to be disappointed, as the new wave of listeners will be impressed.
FINAL GRADE: C+

Posted by Salvatore Bono at 5:31 PM