Rick Ross has confirmed that his new album, Mastermind, will be released in December.

Lamb of God are going to reissue their debut album, As The Palaces Burn to commemorate the records 10th anniversary. The reissue will feature the album remasterd, remixed as it "was intended to be," and demos. It arrives in November.

Taking to Twitter, Action Bronson released the tracklisting and guest appearances on his forthcoming Blue Chips 2 album. The album contains a special guest who they cannot disclose, many are speculating it to be Nas, since both are from Queens. Take a look below: 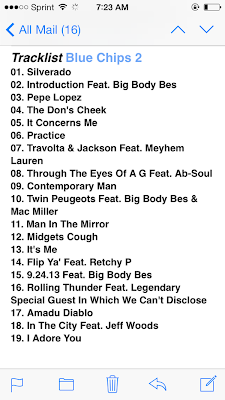 Sky Ferreira has released the explicit album cover to her long awaited debut, Night Time, My Time, which arrives at the end of the month. Take a look at the edited album cover below: 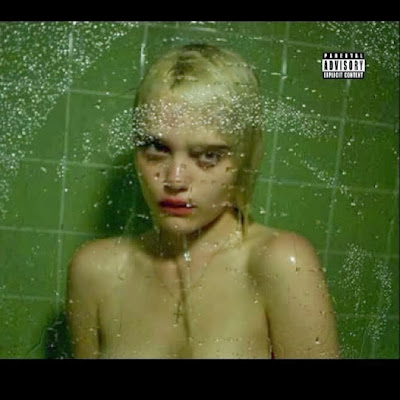