Interscope Geffen A&M announced on Monday that it will acquire the remaining 50% share of the A&M/Octone joint venture from Octone Records.

Speaking at the A3C Hip-Hop Festival in Atlanta over the weekend, legendary producer DJ Premier was asked about that much awaited Nas collab album. He was asked “How come there’s never been like a fully produced Nas and Premier album?” Premiere replied, “It’s comin'.”

Girl Talk has teased that he and rapper Freeway are working on a joint EP together. No word on a release has been set.

Childish Gambino has confirmed that his new album is done. No word on a release has been set.

The Jesus & Mary Chain will release an 11-LP box set in December. It will feature remastered versions of all of the bands albums as well as a live album, BBC studio sessions, B-sides and rarities, a 32-page book of interviews and photos, and a poster. Just in time for Christmas.

Lady Gaga has released the cover to her anticipated new album, ARTPOP. Take a look at the cover below, the album arrives in a month: 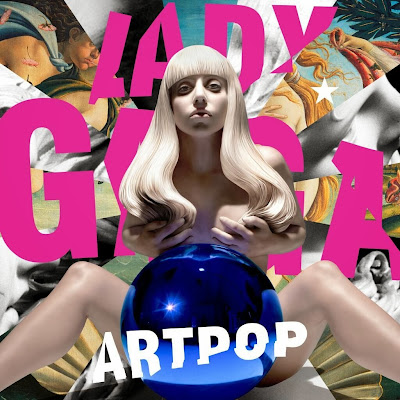