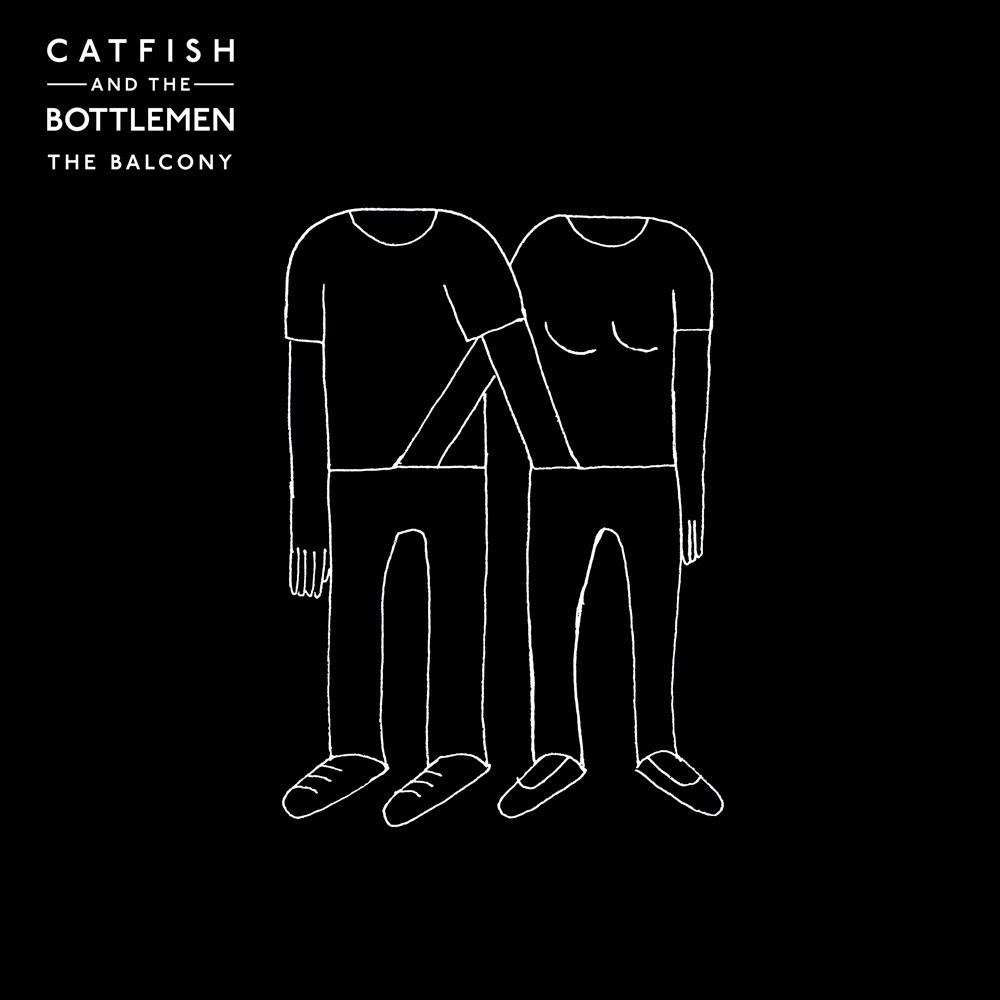 For months on end, we have been hearing all about Catfish & The Bottlemen, a band from Wales that is sweeping the U.K. In January, fans in the U.S. finally got to hear what the band were about when their acclaimed debut, The Balcony, was released here. After taking a listen, we can understand why this band is so talked about. The band combine Britpop licks and innuendo lyrics like Blink-182 to give a fun, yet, interesting look at life, love, and being young. As the band gear up to hit SXSW, they thus far, have the debut album of the year and things will only get bigger and brighter for The Bottlemen from here.