Speaking to NME, The Vaccines front man Justin Young spoke about the bands upcoming third record, English Graffiti, which is due in June. Young said, "[The album] sounds more like a rock record than an indie record - which was one of the big aims... I think it's an ambitious record as well."

Taking to Instagram, Diddy has confirmed that for the next year he will be back behind the decks as a producer. The mogul posted, "“The rumours are true. It’s been a long time since I had been focused on really producing music, my first love. It’s the type of love that will never go away. So I’ve come back for 12 months only. I’m back behind this board." The post name checked Kanye West, The Weeknd, Pusha T, A$AP Ferg, Cassie, The LOX as people he is working with.

In a very candid interview with Rolling Stone Adam "Ad-Rock" Horovitz discussed how he is trying to figure out his life following the hiatus of Beastie Boys after the 2012 death of Adam "MCA" Yauch. He told the magazine, "What do you do with your life when your former life is no more?" says Adam Horovitz. "I have to figure it out." The 48-year-old rapper will appear in Noah Baumbach's upcoming film, While We're Young, but following the film's promotion, what he will due is still up in the air. He admitted, "I don't know what I'm going to do. It's weird. I'm used to having other people [plan] for me."

Last week, it was reported that Kendrick Lamar's upcoming album was going to be called Untitled, now, that has all changed. His forthcoming album, due in two weeks, will be called To Pimp A Butterfly. Take a look at the cover, below: 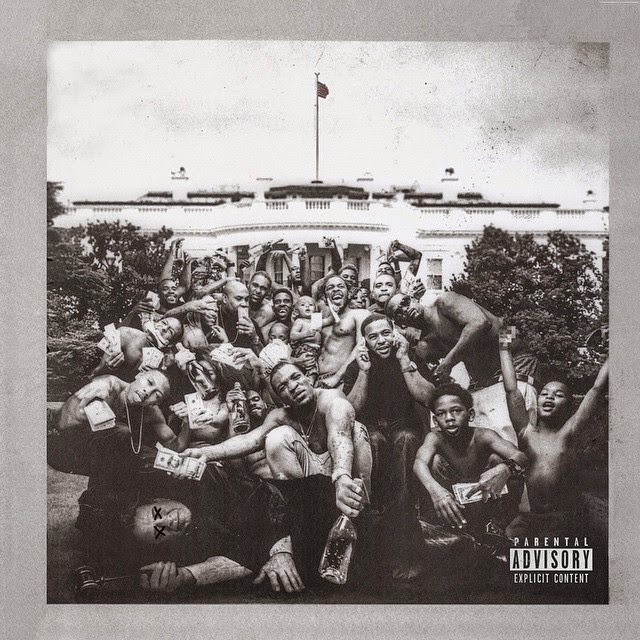