According to Jose Mangin of Liquid Metal, Dillinger Escape Plan guitarist Ben Weinman revealed that actress Juliette Lewis will be handling lead vocals for Giraffe Tongue Orchestra. The band is a new project featuring Weinman, Mastodon's Brent Hinds, Dethklok's Pete Griffin and Thomas Pidgen of the Mars Volta. Weinman said, "She doesn’t need to be playing in front of 500 people on this shitty ugly club, you know? She’s a successful actress–she did a 9-minute-long acting scene with Robert DeNiro for god sakes. And here she is by choice in a grungy club with a dirty toilet just putting everything into it, so when we were thinking about singers and people to collaborate, all of a sudden I was like 'You know what? I think that could be cool.'" No word as to when the band will release anything or tour. Lewis also fronts the punk band, Juliette and the Licks.

Speaking to Billboard, Dave Grohl talked about a possible season two of Sonic Highways. Grohl said, "There might be a season two. There are a lot of studios." However, the musician may take the story overseas, saying, "If we went to somewhere like Abbey Road it'd be fun to interview someone like Paul McCartney or George Martin, that'd be kind of cool. Or go to say, Berlin, and interview someone like David Bowie or Iggy [Pop]. You could go to Manchester and interview the Happy Mondays, guys."

Next week, Johnny Cash's entire American Recordings, his acclaimed work with Rick Rubin, will be re-issued as a six-vinyl box set.

Jedi Mind Tricks took to Facebook to post the cover to their upcoming album,  The Thief and the Fallen, which will arrive on June 2. Take a look at the cover below: 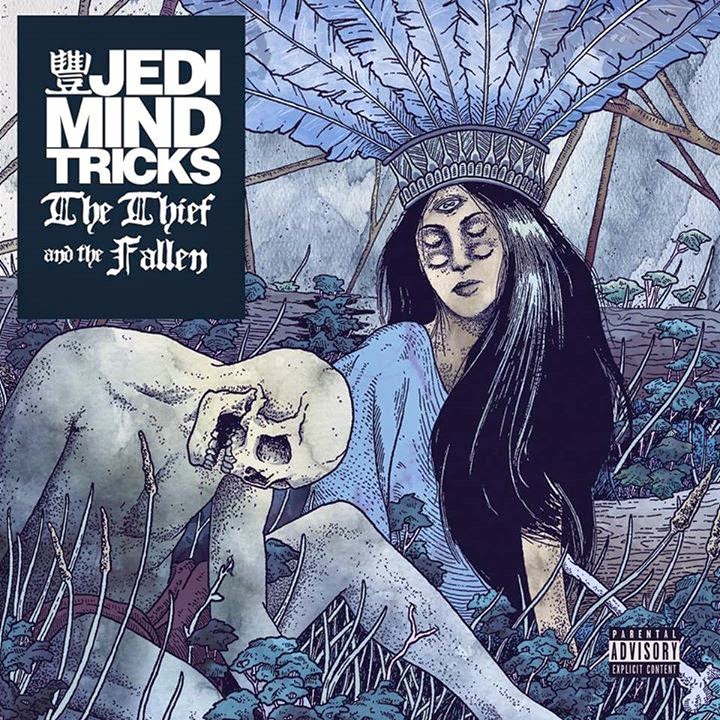 Wavves and Cloud Nothings announced a collaborative record called No Life For Me. No release has been set but take a look at the cover, below: 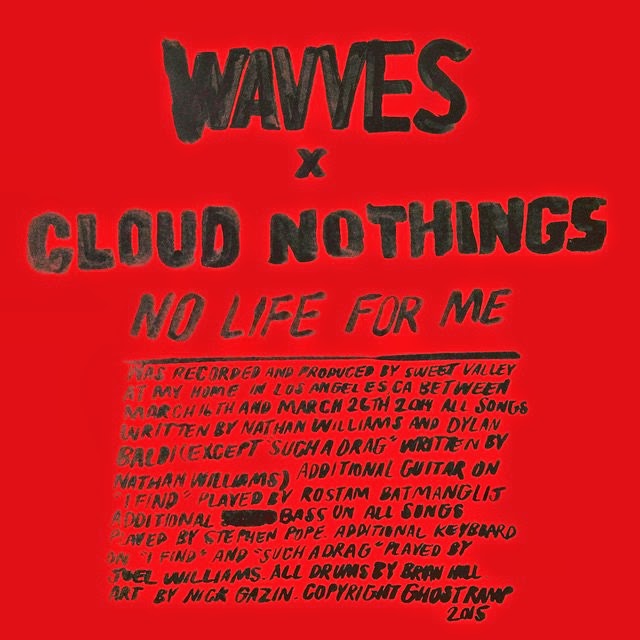 The filmmakers who brought us the fantastic Senna, are now bringing us the story of the late Amy Winehouse. The documentary, Amy, will arrive in theaters this summer. Take a look at the poster, below: 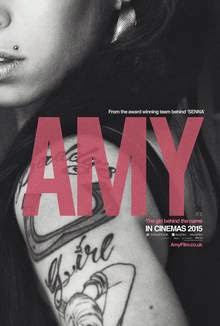 Posted by Salvatore Bono at 4:11 PM