Earlier this year A$AP Crew member A$AP Yams unexpectedly passed away. Now, the coroner report is that the rapper and producer passed away from an accidental drug overdose in New York.

While the A$AP Crew deals with the passing of Yams, leader A$AP Rocky has begun work on his next album and is making interesting collaborations for his next LP. He is reportedly working with FKA Twigs, Lykke Li, Clams Casino among others. Speaking to Billboard, Rocky said, "People really don't know the other side of me. The deeper side, the more musical side, the more intellectual side. When I first came on the scene it was more of this trendy, bourgeois, pizazz attitude. That's still me but at the end of the day I think that kind of overshadowed the whole purpose of me doing what I do. I'm an incredibly diverse artist, I'm a universal artist. At least that's how I see it."

HBO Films confirmed that aside from airing on the network in May, the documentary Kurt Cobain: Montage of Heck will run in theaters next month.

Speaking to Gigwise, Queens of the Stone Age bassist Michael Shuman said that the band are taking a break and on hiatus. Shuman said, "There will be future stuff with Queens, we're just taking a break since we had a long, long two years of touring. We'll take a break to do other stuff."

One of Sweden's finest exports, Robyn, is partnering with the Royal Institute of Technology (KTH) in Stockholm, to craft  a one-day festival aimed at promoting the inclusion of women in technology called TEKLA. The festival will have panel discussions, performances, and takes place in April. The festival is set to inspire young women to be intrigued about technology.

Brandon Flowers will release his second solo album, The Desired Effect, this summer. Take a look at the cover of the record from The Killers front man: 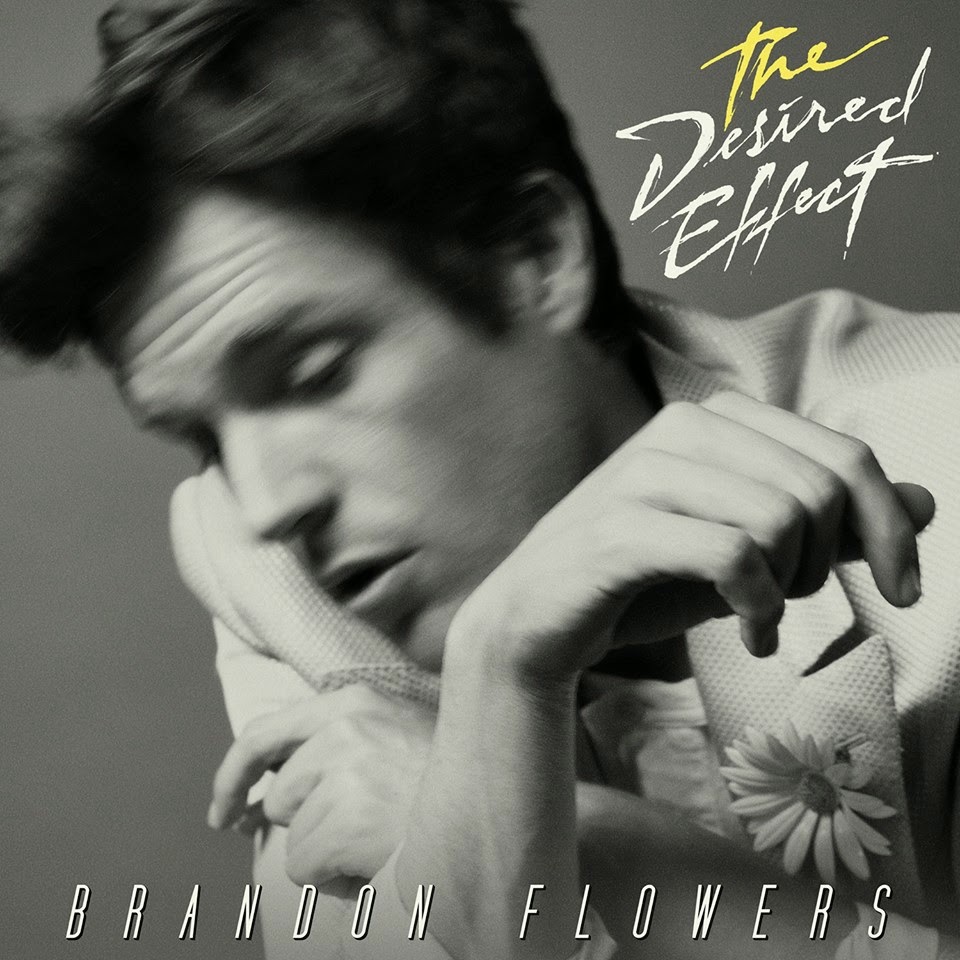 Glassjaw side-project Color Film will release their new EP, Text on Image, later this year. Take a look at the cover below: 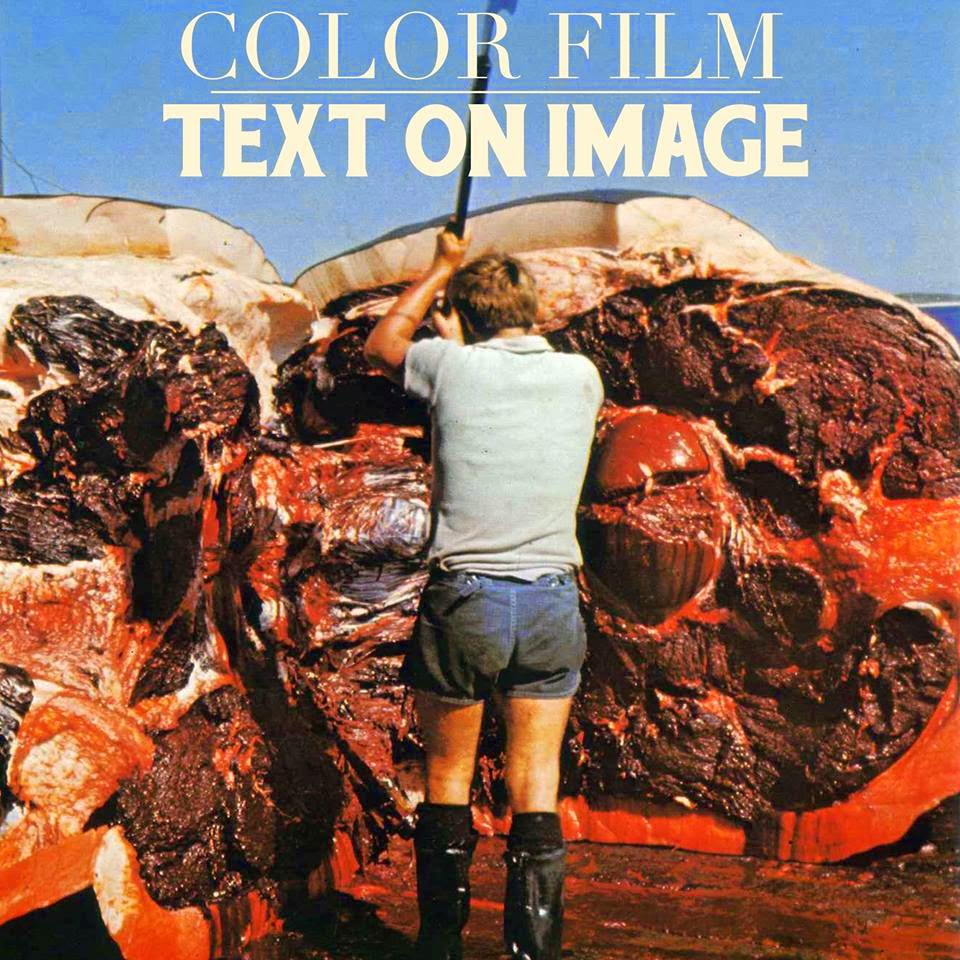 Posted by Salvatore Bono at 8:23 AM