Editors have taken to social media to confirm that the recording of their fifth album has ended and it is currently being mixed this month. No word on a release date or title.

Sonic Youth will reissue their 1985 classic, Bad Moon Rising, as a double LP and CD next month. The reissue will feature bonus tracks and the remixed and remastered album.

Motorhead have taken to their website to confirm they are in an L.A. studio working on the follow-up to 2012's Aftershock. No word on how far they are along into the album, but according to one post, guitars have been tracked.

Kanye West announced the title and cover to his upcoming album. While we have no idea when it will be released, the record is called So Help Me God. Take a look at the alleged cover below: 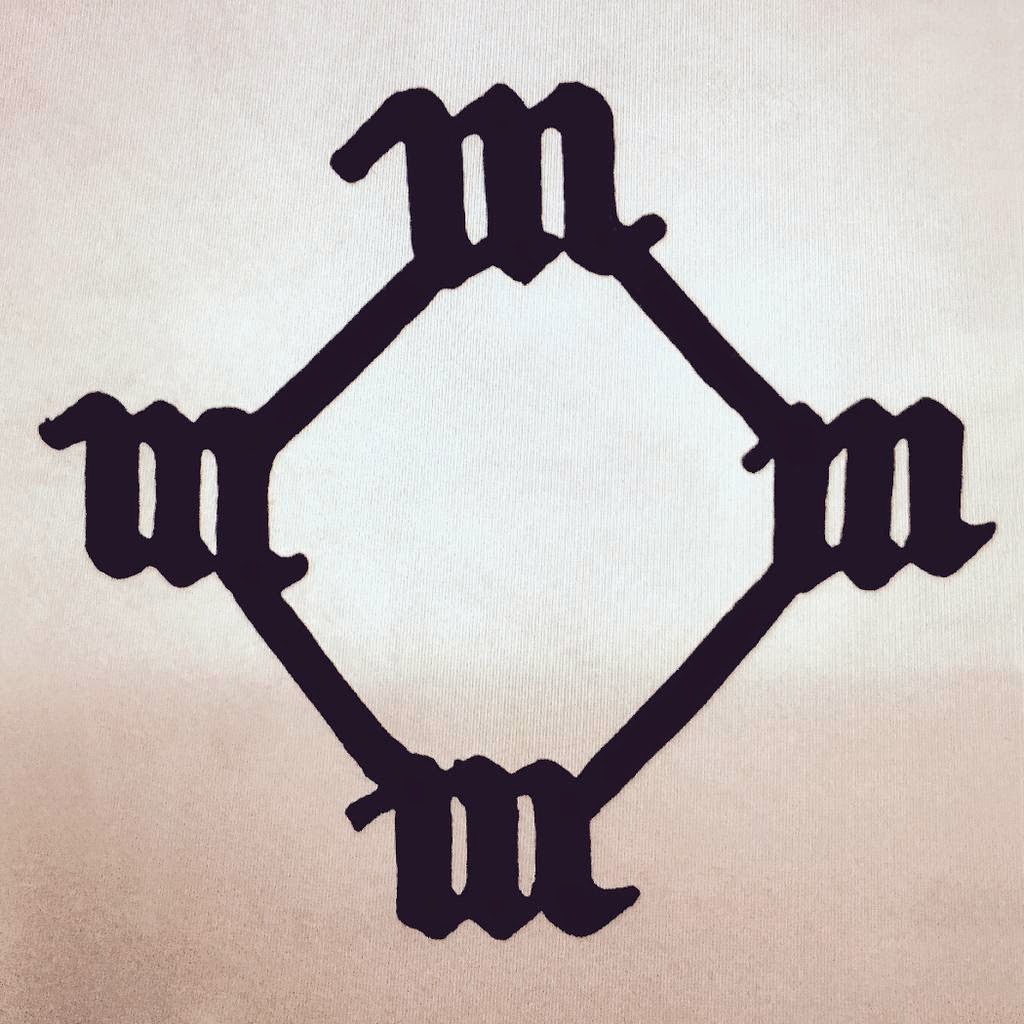