Dr. Dre sat down with L.A. radio DJ Big Boy about the upcoming NWA biopic, Straight Outta Compton movie arriving this summer. The producer, rapper, and mogul explained that it was Ice Cube that sold him on the idea of the film, but Dre was still nervous about the project. He said, "I was just nervous about putting a blemish on our legacy. The story had to be told right. And it's incredible, man. I'm really excited about it. We had our ups and downs with the filming process, but now the edit is almost done. We're working on music and what have you, and I think everybody's going to appreciate it, especially everybody from Los Angeles. We really wanted to get across, one of the things, was how we feel about women because there's a big misconception, how much we respect our women." He then discussed how he is crafting the soundtrack of the film, but in typical Dr. Dre fashion, don't get too excited about it's release. He said, "I'm working on something right now. I don't want to put it out there just yet and say that I'm definitely gonna put it out. But I'm really feeling what I'm working on right now. This would be a record that's inspired by the movie."

After a week of teasing, Jamie xx has announced that his debut album, In Colour, will arrive on June 1. Take a look at the cover below: 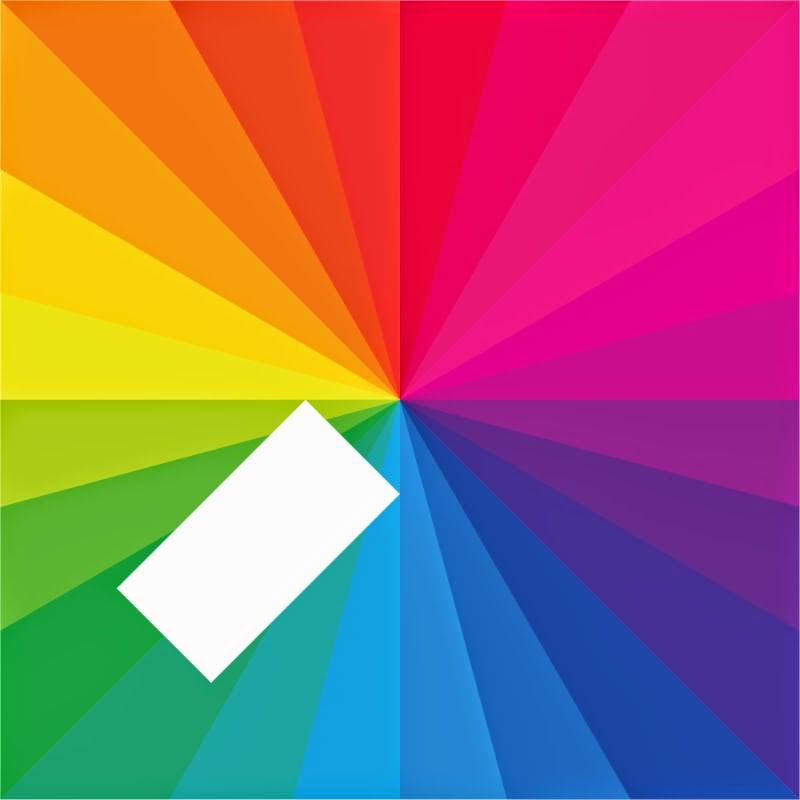 Posted by Salvatore Bono at 8:11 AM